Sushrut Designs is a Pune based Engineering company that specializes in Medical products and required a logo that would include elements from both medicine and technology.
They wanted their logo to be distinct of the work they do and the domain they work under.

This project was done during my internship at Thought Craft Studio. With the launch of their new product, Sushrut Designs needed an Identity that would help users identify them and their products from the others.

They required a logo that would include elements from both medicine and technology. They wanted their logo to be distinct of the work they do and the domain they work under.

Sushrut-Designs, works in collaboration with practicing surgeons and doctors to understand the root-causes of various modern ailments and address whose through our engineering expertise. They design products with a view to support and enhance the original functions of the human body rather than replacing them. They are backed by strong medical knowledge and extensive research. 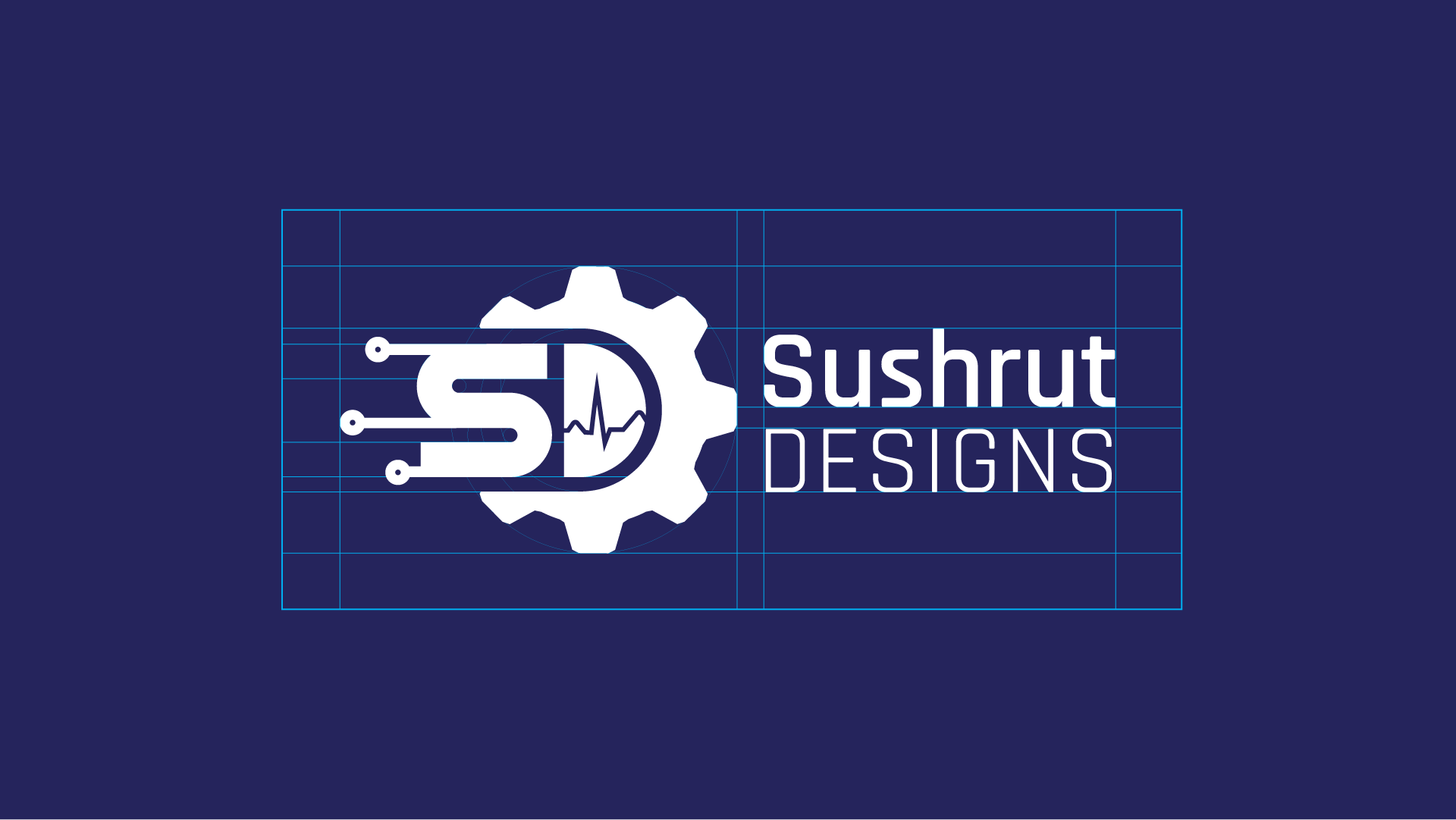 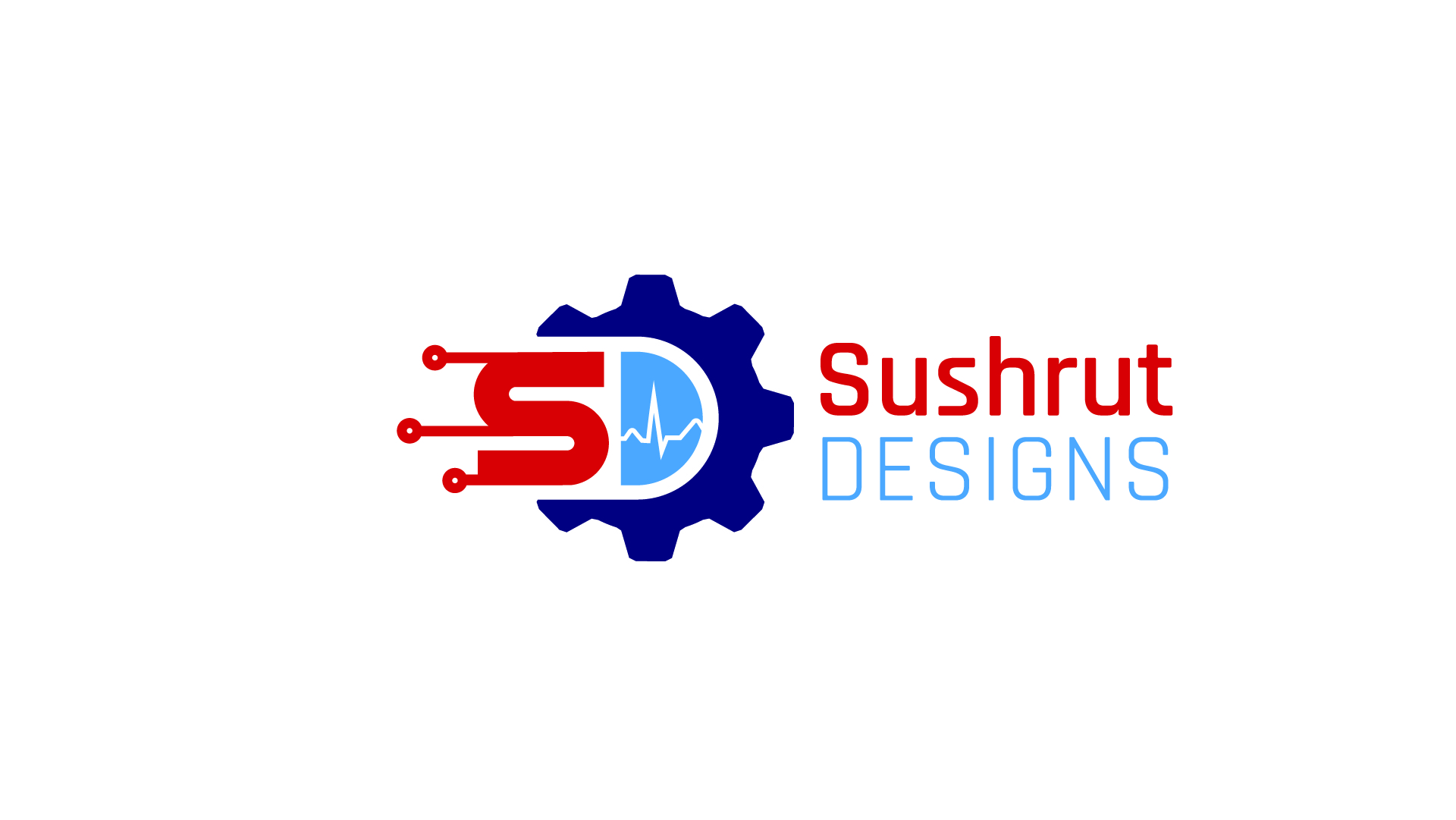 The colour choice is based on a bright palette that creates enough contrast but does not create visual imbalance. The final result is simple and balanced that builds trust.

Rajdhani has modularized letterforms and supports the Devanagari and Latin writing systems. The squared and condensed appearance may be interpreted as technical or even futuristic. Typically round bowls and other letterform elements have straight sides in Rajdhani. The stroke terminals typically end in flat line segments that are horizontal or vertical, rather than diagonal. Their corners are slightly rounded, giving stroke-endings a softer feeling, rather than a pointy one. 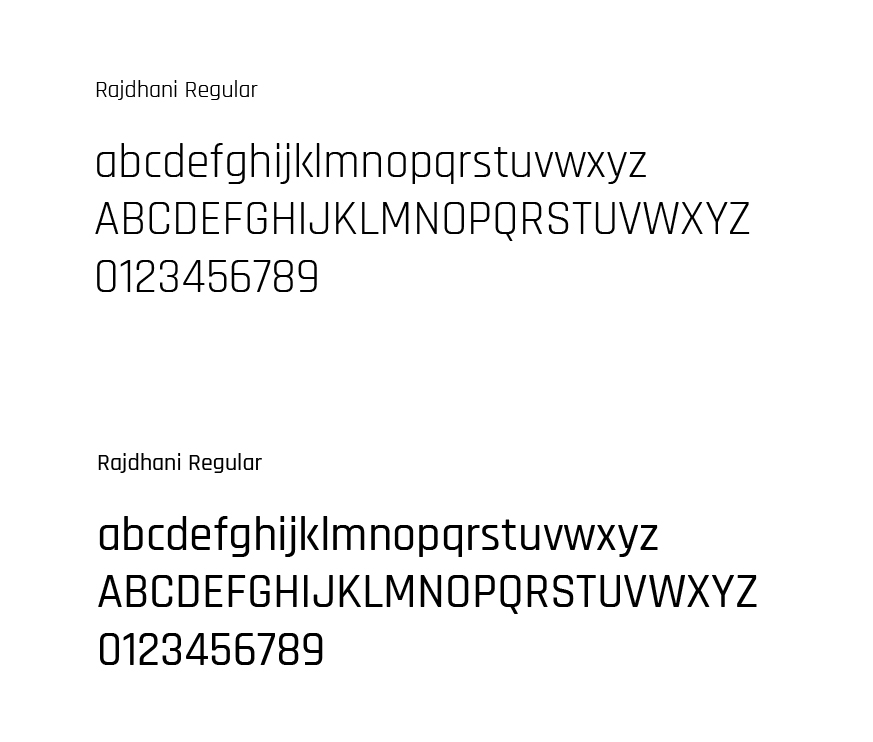 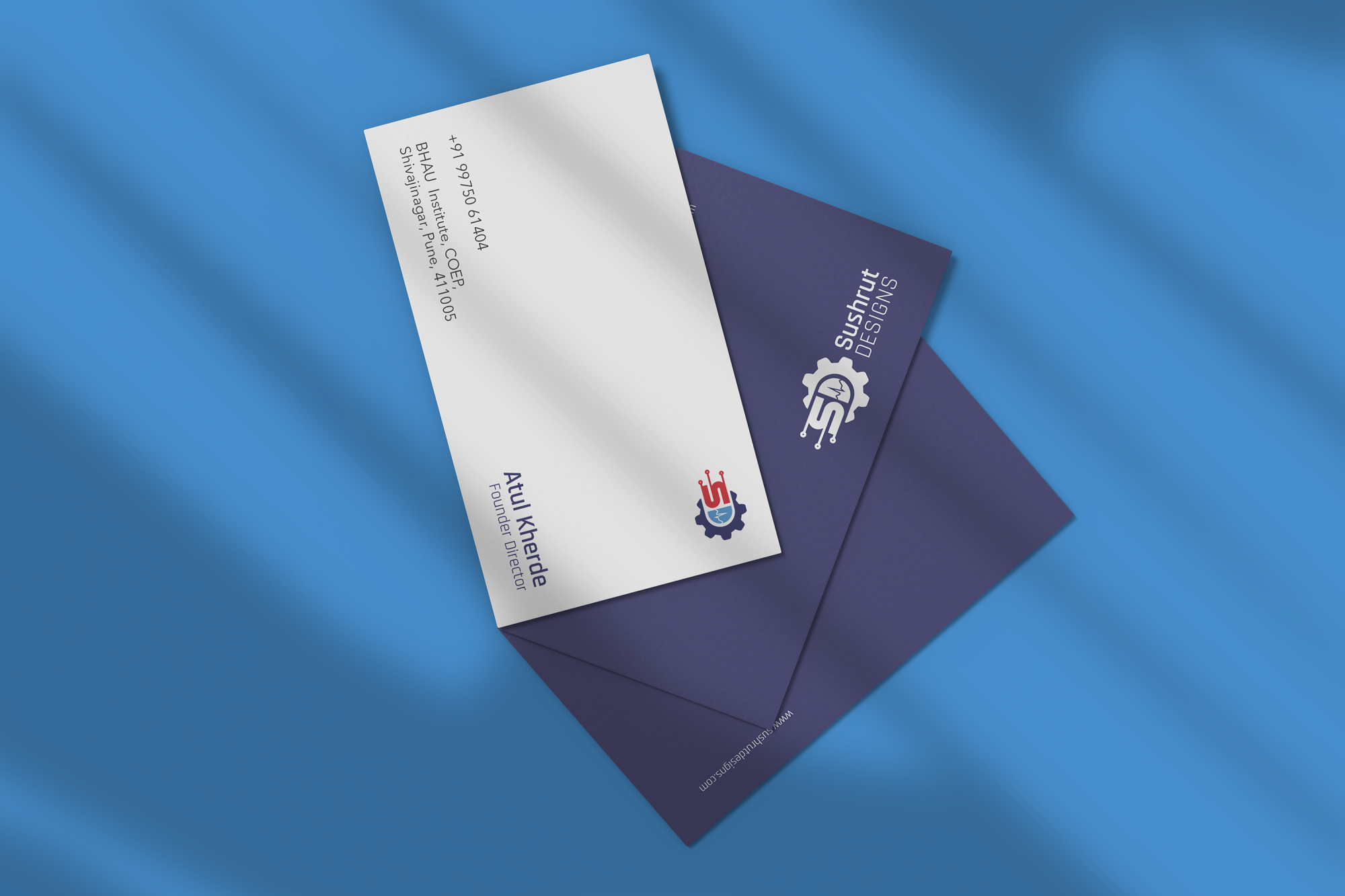 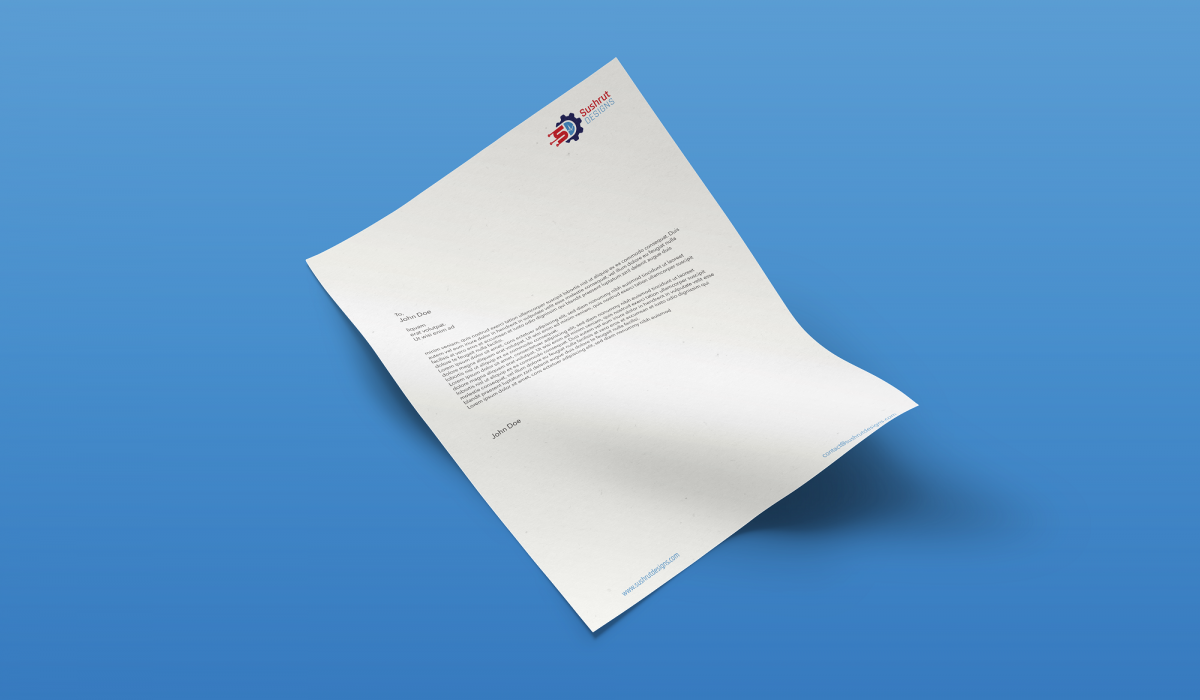 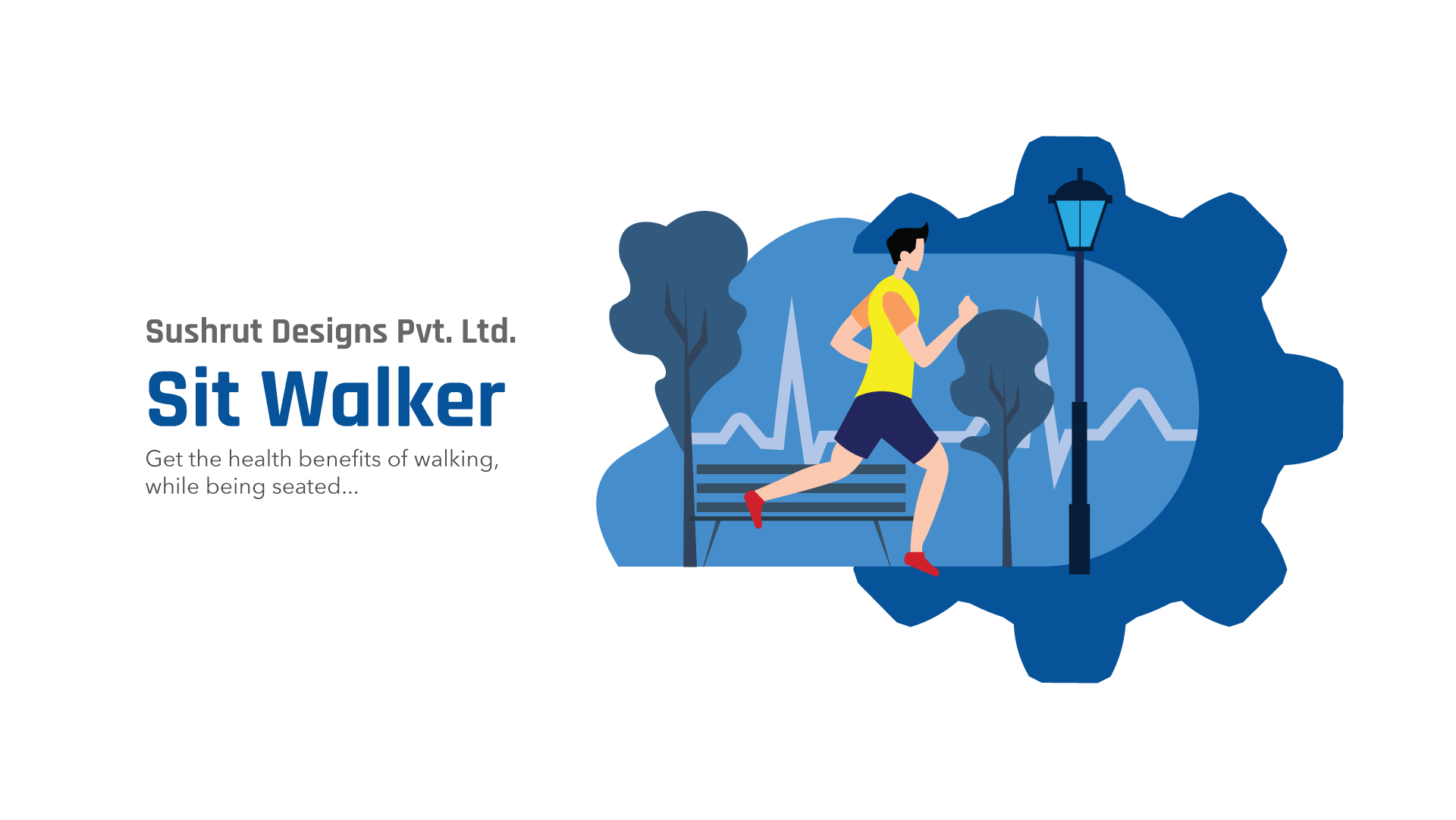 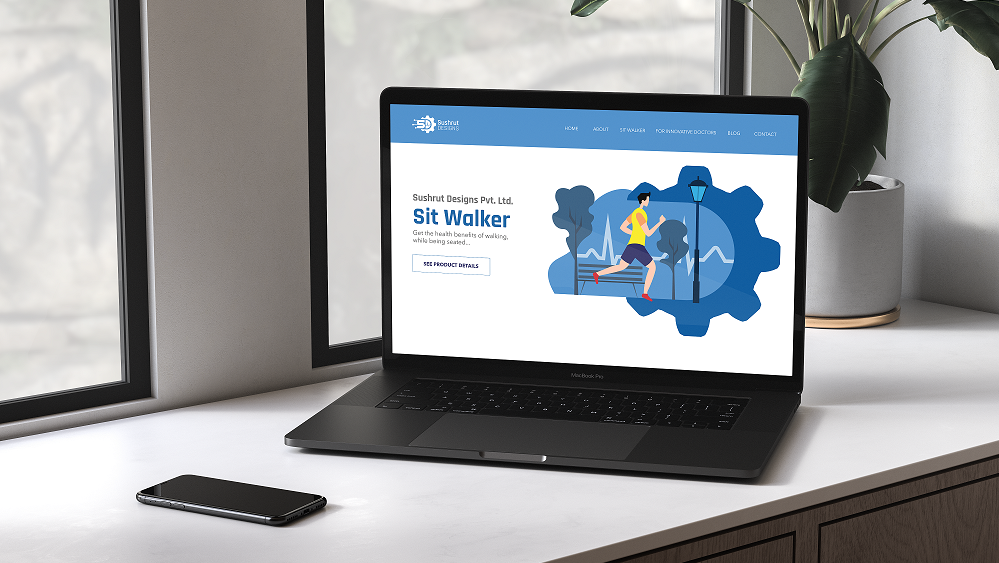 Go back to all projects